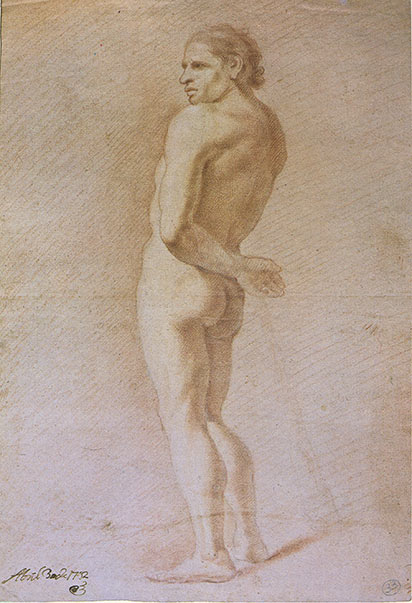 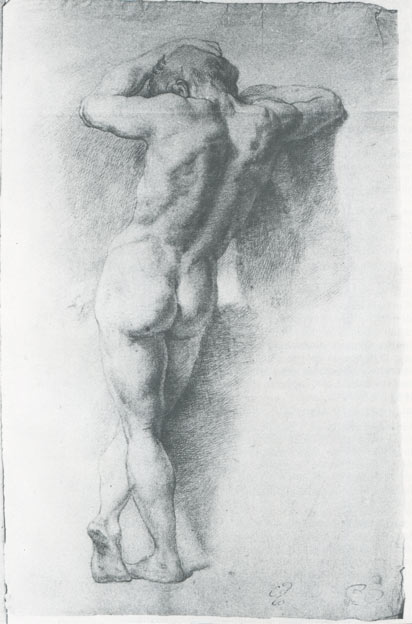 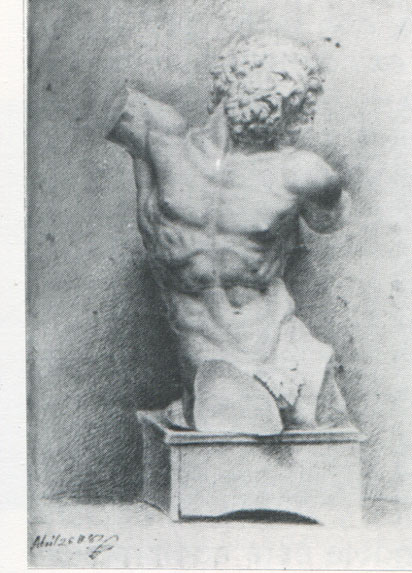 The Goyas of the Economics (I)