In that article was set out in detail the interest of certain personalities of high American culture by the art of Goya and the culture from the 50’s of last century, after the wake of the Harvard medievalists who discovered the Romanesque Monastery of Iguacel in 1928, in the valley of the river Aragon, near Jaca.

And that Eleanor Sayre visited Zaragoza in 1954 as Assistant Curator at the Boston Museum, consulting and copying letters of Zapater to Goya. Although then she knew nothing of Spanish she felt an immense voracity for learning the language of Goya. Multilingual and caught by Goya’s enigma, she got her Museum acquired about thirty of his drawings and made Boston’s a world reference in the knowledge of Goya. 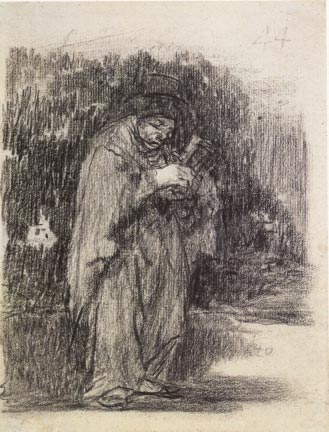 On May 17th 2001 the New York Times reported that Eleanor Axson Sayre, who passed away the previous Saturday, May 12th, was an authority on the engravings of Goya and one of the first female curators in the Museum of Fine Arts in Boston.

Born in Philadelphia in 1916, after her studies in Art History at Bryn Mawr College in 1938, completed with two years degree at Harvard, her first job at the Yale University Art Gallery followed in the Lyman Allen Museum of New London, Connecticut, and at the Rhode Island School of Design Museum of Arete, Providence.

She joined the staff of the Boston Museum in 1945 as Assistant Curator of drawings and engravings, and finally as curator in 1967. She retired in 1984 and was proclaimed Emeritus curator of the Department of Images, Drawings and Photographs of the Museum and continued working in her office in a manuscript about the ‘Caprichos’ of Goya, until her health let did so. 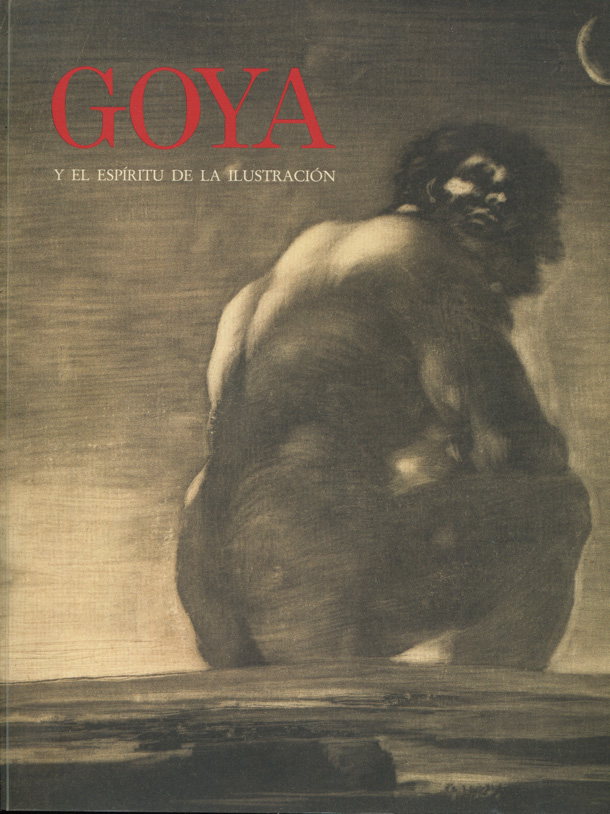 Already in 1984, Eleanor A. Sayre initiated and organized the preparatory work for the shows in spirit of exemplary cooperation, and already in 1988 co-directed with Professor Pérez Sánchez, who was then Director of the Prado Museum, the magnificent exhibition ‘Goya and the spirit of the Illustration’, a reference exhibition and catalogue, which took place at the Prado Museum, Madrid (October-December), at the Museum of Fine Arts in Boston (January-March 1989) and at the Metropolitan Museum of Art in New York (May-July 1989).

Mrs. Sayre had contributed, in a capital way, to the proper conservation of Goya’s drawings in the Prado Museum and also maintained always a very close and fruitful relationship with the aforementioned Museum. The Spanish government, in a strict act of justice, awarded her with the Gold Medal of the Arts in year 1991.

But that visit to Zaragoza in 1954 was not the only one. There was at least one more. I am a personal witness of which Mrs. Eleanor Sayre made to Zaragoza during the exhibition ‘Academy Drawings (property of Aragonese Royal Economic Society of Friends of the Country, RSEAAP)’ held from October 17th to December 10th 1983, in the Centre of Exhibitions and Congresses of the Caja de Ahorros y Monte de Piedad de Zaragoza, Aragón y Rioja placed in San Ignacio de Loyola Street.

Since 1976, I was responsible for exhibitions of the Caja de Ahorros (Saving Bank) and on that occasion, throughout the preparatory work and sample documentation, – in winter, spring and summer of 1983 – we requested the collaboration of specialist in Goya at the Prado Museum, Mrs. Manuela Mena. In the fantastic collection of the Economic Society we had catalogued some drawings that, in our opinion, were likely to be original works by Goya, as the possible nude self-portrait, among others. 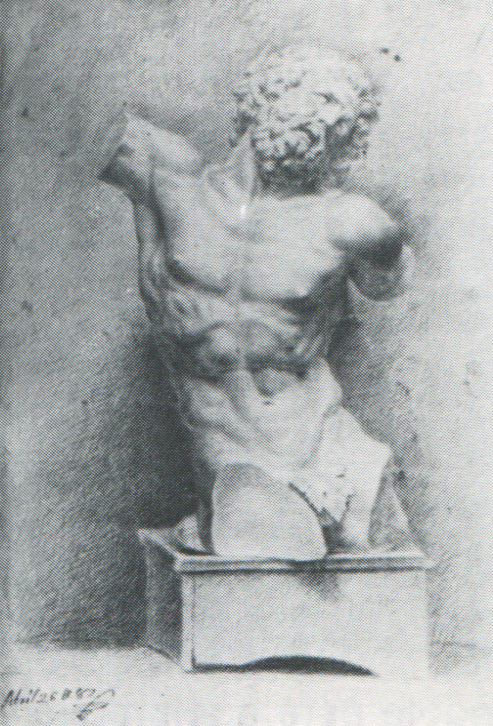 Mrs. Manuela Mena gladly accepted the invitation of the Caja de Ahorros and came to Zaragoza to know personally the originals. After her visit and study she confirmed us the authorship of Goya in the case of two drawings (the aforementioned possible naked self-portrait and a drawing, copy of an original of Batoni also in the collection of the Economic Society). She also said that in her opinion there were some more drawings than perhaps could also be attributed to Goya, as we did so recorded in the catalogue of the exhibition in relation to the Laocoonte, or the listed with number 16, of unknown author.

Well, the exhibition was opened on October 17th with huge host public assistance and began its way with remarkable success.

One day I do not remember exactly, phoned me Mrs. Manuela Mena to tell me that the engravings curator of the Boston Museum was in Madrid and she wanted to come to Zaragoza to know the exhibition of Goya drawings. Indeed, the agreed day, Mrs. Eleanor Sayre arrive straightly from the train station and showed her the drawings. She was delighted to see them, to check their excellent conservation and about the undeniable quality of them. In an impeccable Spanish, she made many and very interesting comments. She enjoyed a lot along within the few hours of her study and told us she was in Madrid, sponsored by the Kodak House, for live testing a new camera that could take pictures up to a meter in length.

I had the opportunity to share a coffee with Mrs. Eleanor, in a café opposite the building.  During the conversation I could appreciate the great wisdom of that Lady, her personal category, her elegance and careful education. A lady full of simplicity, lordship and sympathy. She talked me about her work in Boston, her very good relationship with the Prado and her enormous admiration for Goya. She invited me to ask for her if I was going by the Boston Museum, in which she would welcome me delighted and would show me the Goyas in it and was, in summary, a delight and a great honour to share that morning with her.

Before saying bye, suggested me directly that if we brought her those drawings to Madrid, she would make this large-format photographs and offered them free of charge the same for the Caja de Ahorros and the Economic Society. Unfortunately Mrs. Eleanor was leaving back to Boston in a week and it was not possible to carry out such operation because the drawings were exposed to the public. It doesn’t have to be a pity not to have any material testimony of that visit.

Serve these lines as endearing memories, personal gratitude and excited tribute to whom so loved Goya and all that so vital he represents.